Royal Lytham has on two occasions hosted the biennial matches between the United States and Europe (formerly GB&I). On both occasions, the United States claimed victory although the golf was secondary to the historic moments the matches presented.

The 1961 Ryder Cup saw a revised format. It was the first time a change had been made to the match since the inaugural event in 1927. Instead of 12 matches of 36 holes, there were 24 matches of 18 holes. The United States team won the competition by a score of 14½ to 9½ points.

The 22nd Ryder Cup Match held in 1977 was to be the last time that a GB&I team competed for the Ryder Cup. Thereafter it became the Continent of Europe. On this occasion the United States team beat GB&I by a score of 12½ to 7½ points. 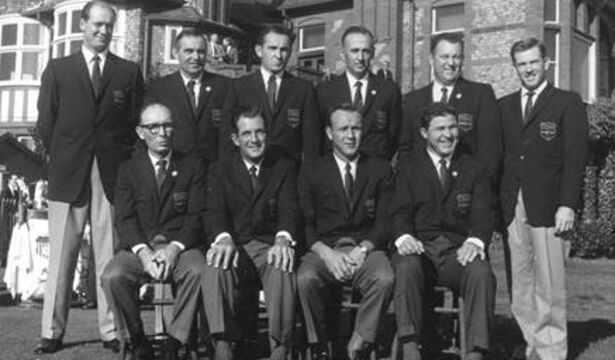 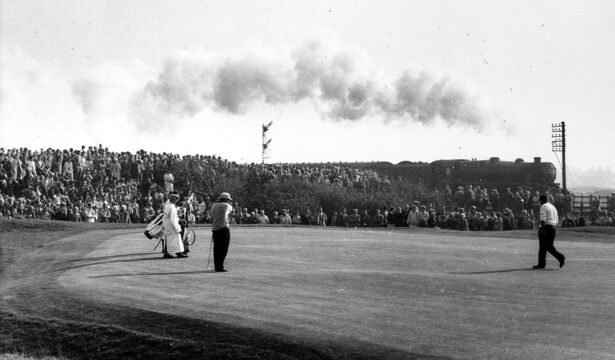 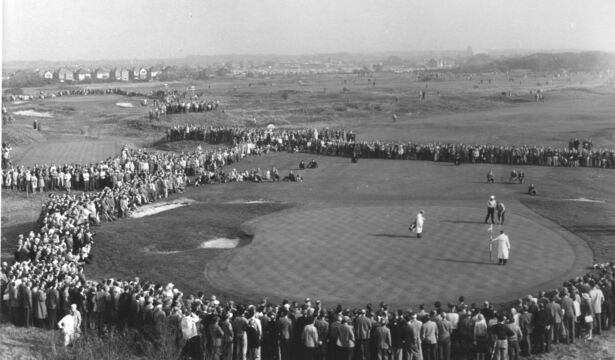 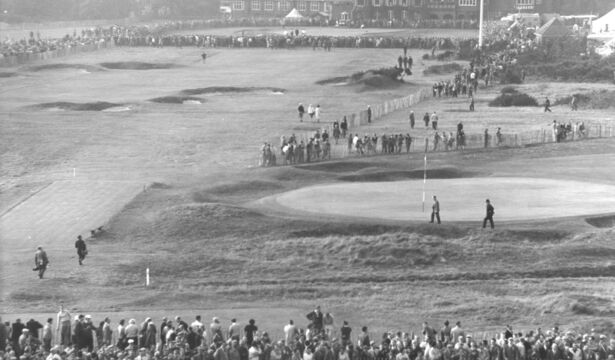 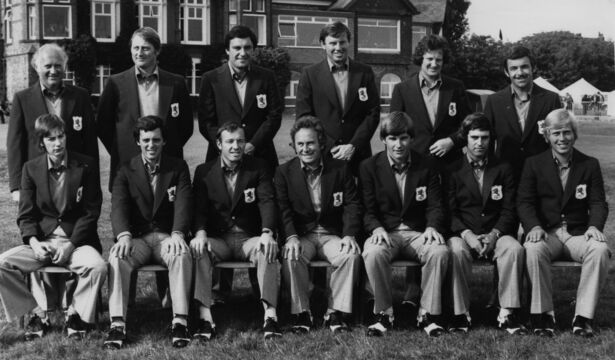 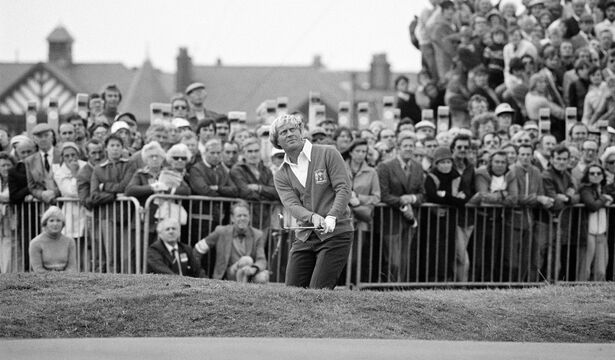 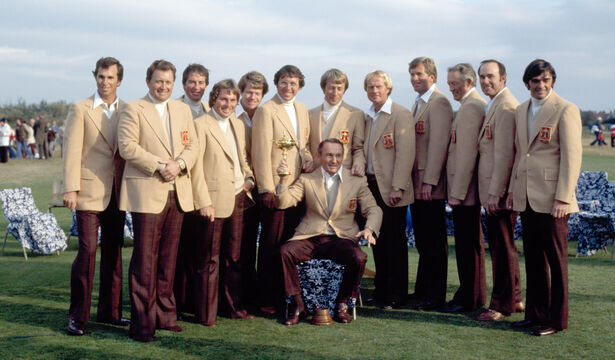