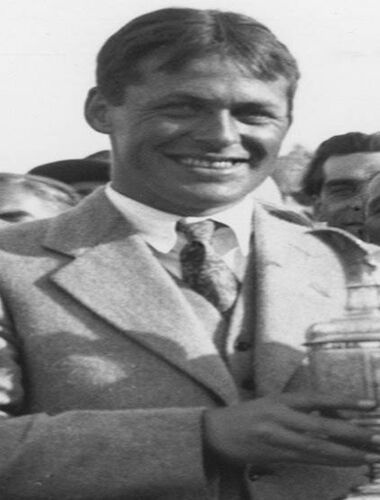 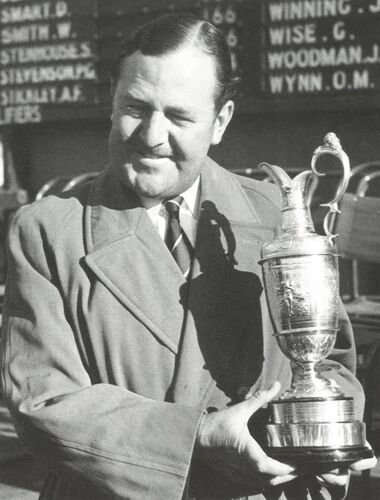 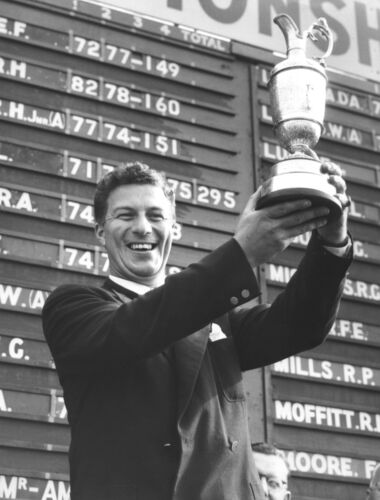 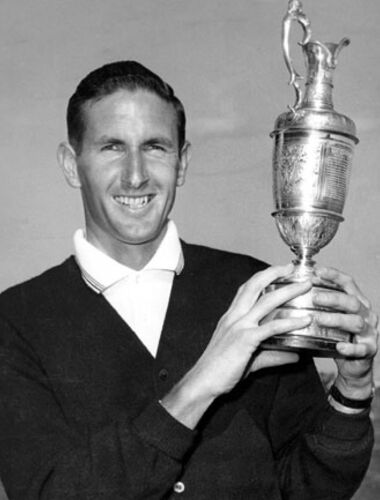 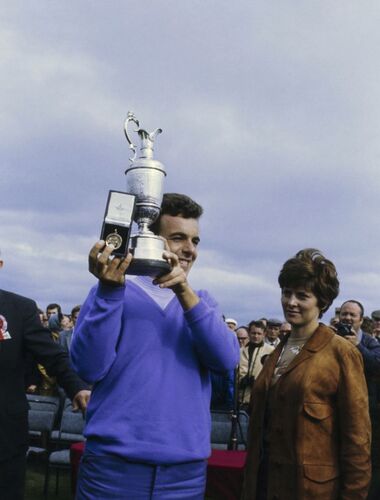 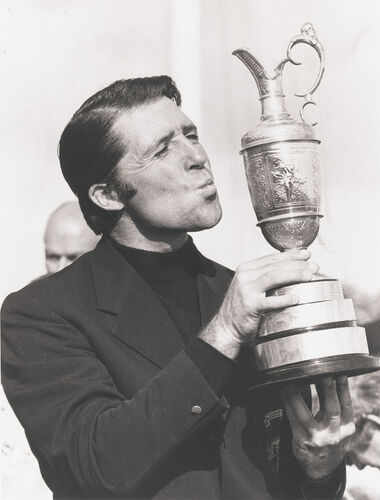 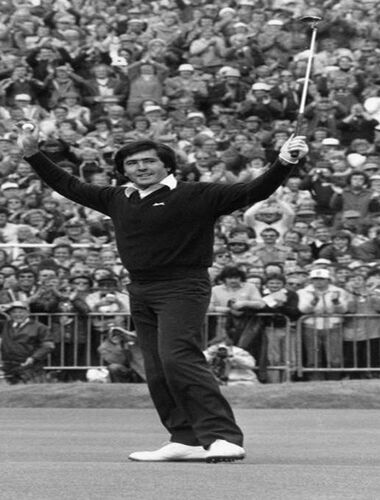 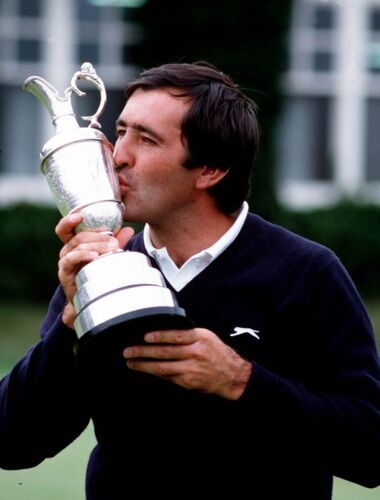 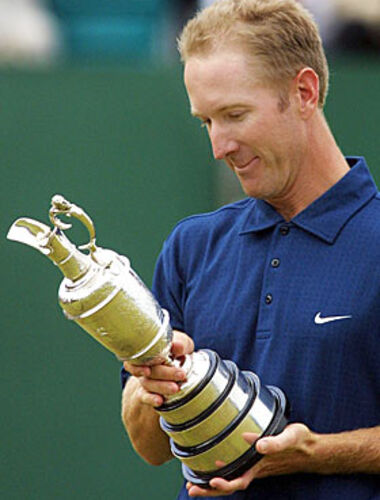 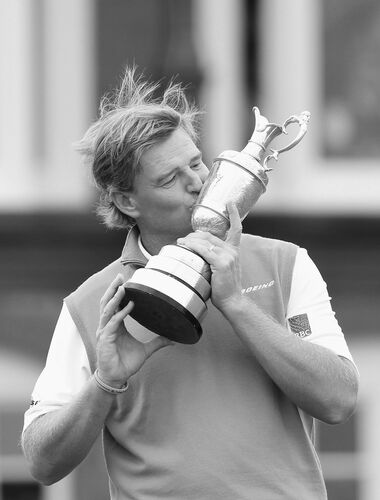 Please select the arrows on the pictures to scroll through the Open Championships held at Royal Lytham & St. Annes