Renowned as a course in which it is hard to scramble a good score, Royal Lytham & St. Annes has just the 174 bunkers peppering the fairways and surrounding the greens. It is not a conventionally beautiful golf course as it is surrounded by suburban housing and flanked by a railway line, but it has a charm all of its own. It is a Links Course that is a long way from the sea yet close enough for the sea breeze to have an effect on one's game and was aptly described by Bernard Darwin, the leading golf writer of the thirties, as 'a beast of a Course, but a just beast'. He went on to say that 'no one could fail to be impressed by its difficulties, which sets a golfer just about as ruthless as an examination as any Course of my acquaintance'. 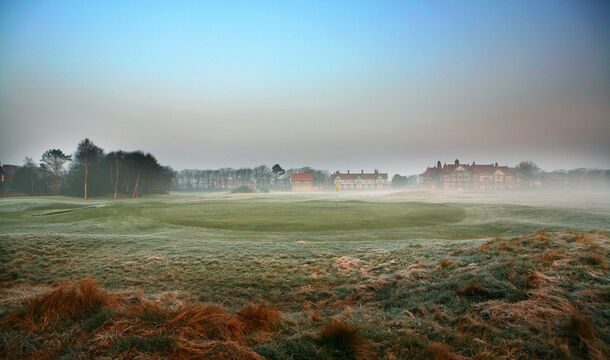 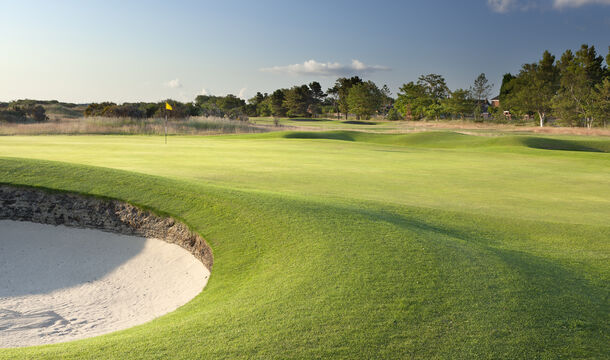 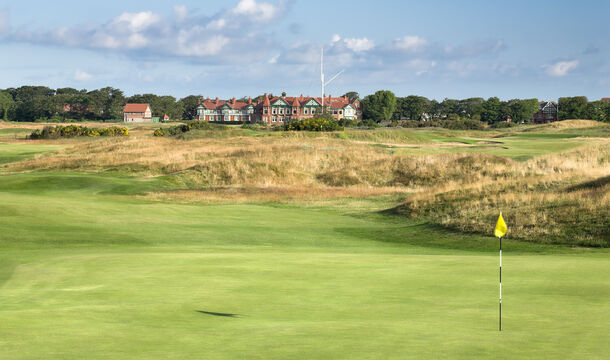 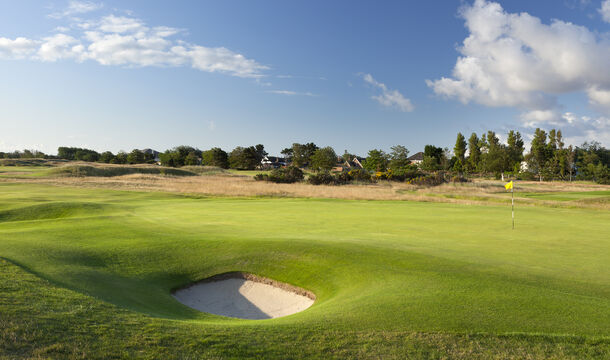 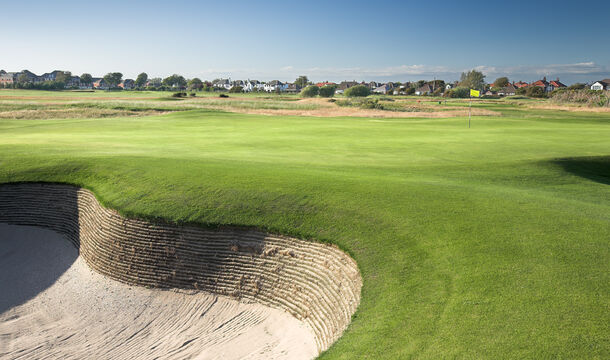 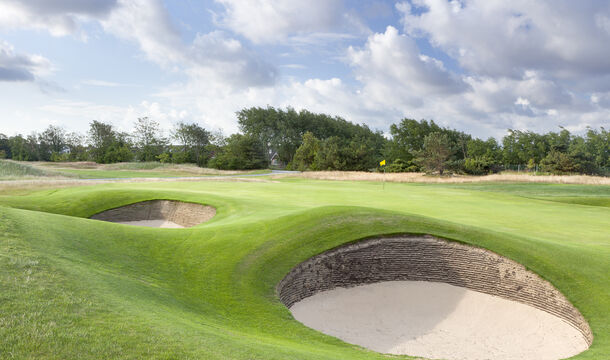 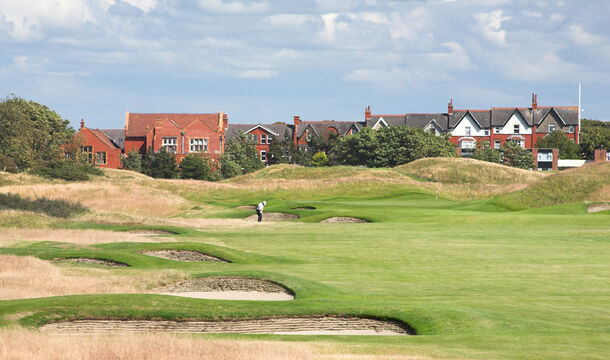 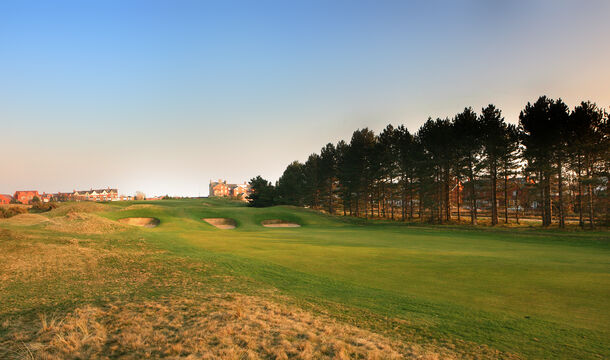 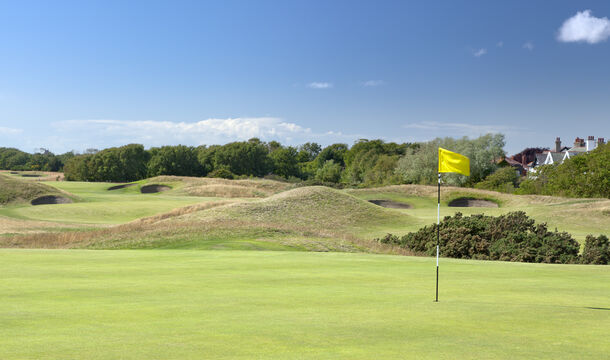 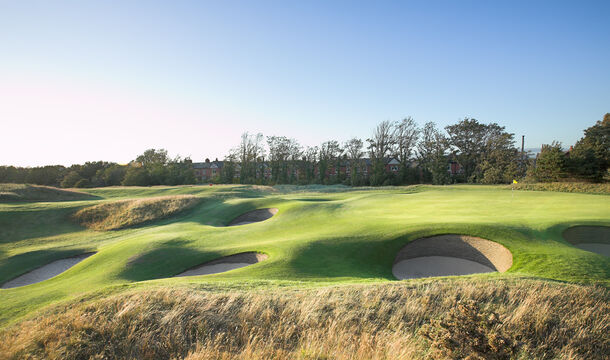 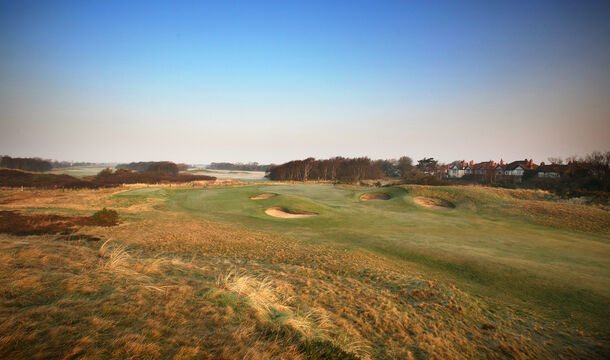 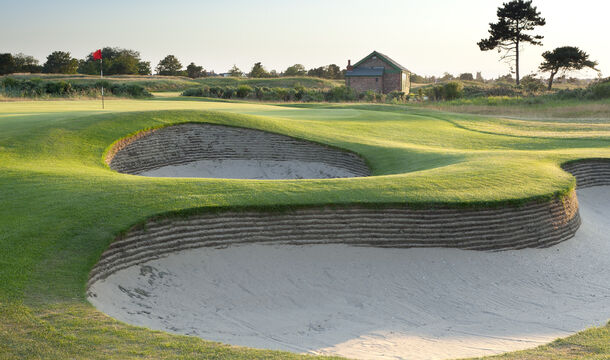 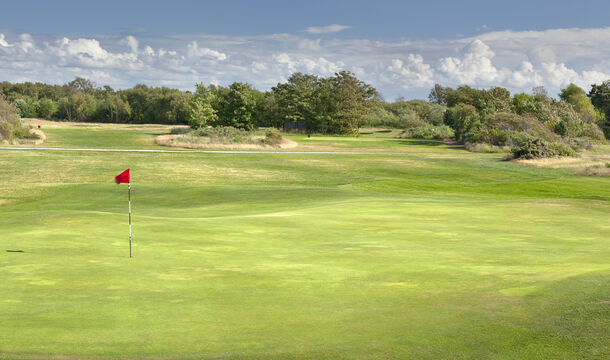 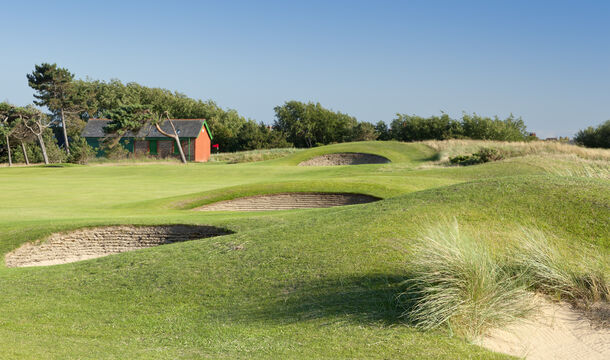 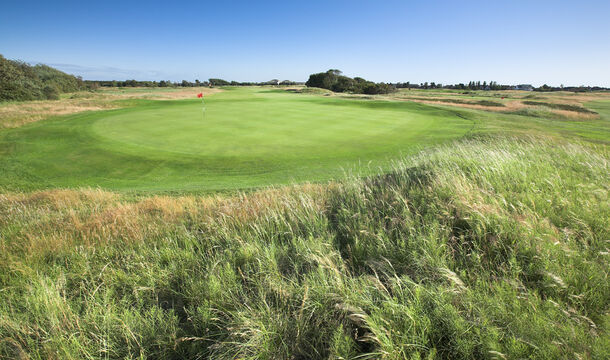 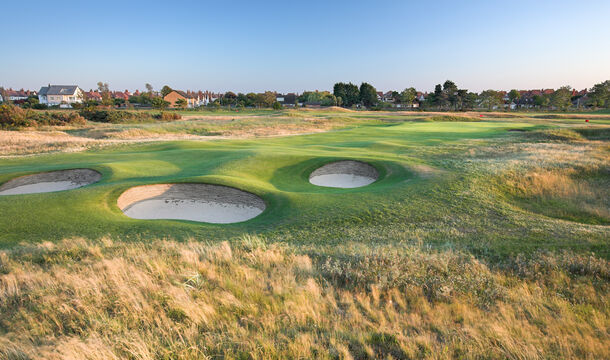 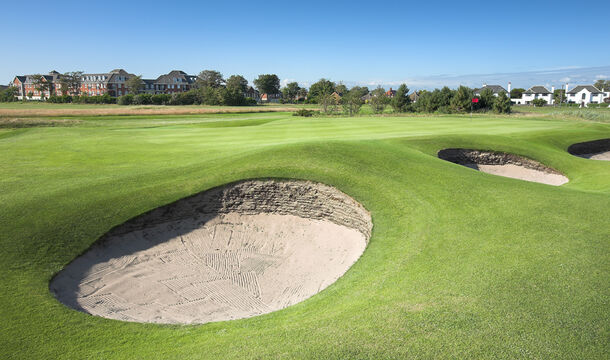 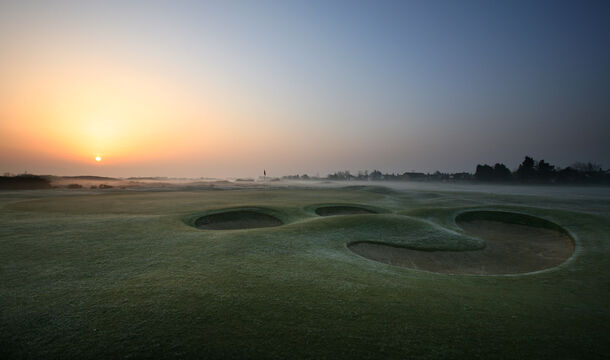 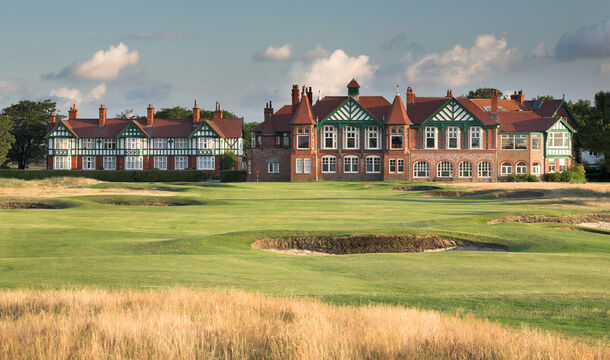